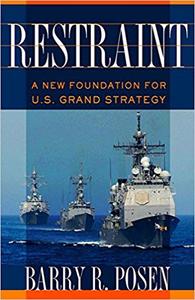 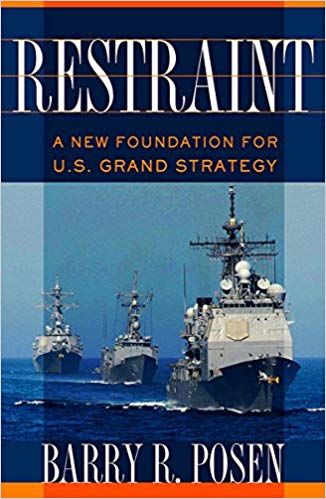 Barry R. Posen, "Restraint: A New Foundation for U.S. Grand Strategy"
English | 2014 | ISBN: 0801452589 | PDF | pages: 253 | 1.2 mb
The United States, Barry R. Posen argues in Restraint, has grown incapable of moderating its ambitions in international politics. Since the collapse of Soviet power, it has pursued a grand strategy that he calls "liberal hegemony," one that Posen sees as unnecessary, counterproductive, costly, and wasteful. Written for policymakers and observers alike, Restraint explains precisely why this grand strategy works poorly and then provides a carefully designed alternative grand strategy and an associated military strategy and force structure. In contrast to the failures and unexpected problems that have stemmed from America’s consistent overreaching, Posen makes an urgent argument for restraint in the future use of U.S. military strength.
After setting out the political implications of restraint as a guiding principle, Posen sketches the appropriate military forces and posture that would support such a strategy. He works with a deliberately constrained notion of grand strategy and, even more important, of national security (which he defines as including sovereignty, territorial integrity, power position, and safety). His alternative for military strategy, which Posen calls "command of the commons," focuses on protecting U.S. global access through naval, air, and space power, while freeing the United States from most of the relationships that require the permanent stationing of U.S. forces overseas.