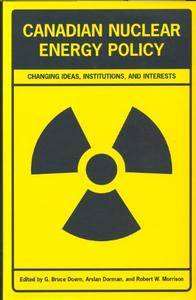 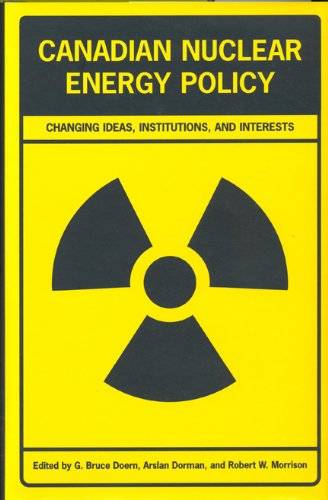 What influences have changed Canadian nuclear policy over the past twenty years? What will be the future issues of choice and change? Focusing on the federal government, but with special attention given to key changes in Ontario - Canada's main nuclear province - the analytical core of this book identifies five key nuclear energy choices and challenges that face the federal government and other Canadian policy makers: Who is responsible for nuclear R&D and waste management? What models of regulation will govern nuclear energy's future? What are Canada's prospects for, and commitments surrounding, the marketing of CANDU reactors abroad? Is a renewed Federal-Ontario nuclear partnership likely? Can there be said to be a growing trust level between the Canadian public and the institutions that govern nuclear energy in Canada, and abroad?

Linking changes in Canada with broader comparative change in the United States, United Kingdom and Germany, as well countries such as South Korea and China, which have purchased CANDU reactors from Canada, the author's conclude that Canada's nuclear future is one of precarious opportunity and federal nuclear policy must learn to come to terms with a much broader range of issues and actors than ever before.