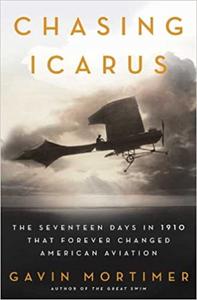 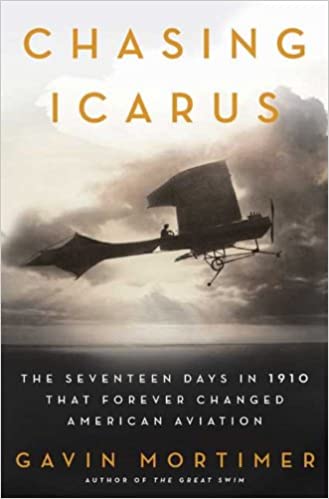 Gavin Mortimer, "Chasing Icarus: The Seventeen Days in 1910 That Forever Changed American Aviation"
English | 2010 | ISBN: 0802719937, 080271711X | 320 pages | EPUB | 0.73 MB
In October of 1910, only four years before the outbreak of World War I, nobody knew whether planes, dirigibles, or balloons would prevail. Within a period of seventeen days, this question was on prime display, as the dirigible America tried to cross the Atlantic; huge crowds gathered at horse-racing tracks to watch airplanes race around overhead; and ballooning teams from around the world took off from St. Louis in pursuit of the Bennett International Balloon Cup, given to the balloon that traveled the farthest. The dramatic denouement would stun the country and lay the foundation for the air force. In Chasing Icarus, Gavin Mortimer has plumbed original and primary sources to paint a vivid picture of the launching point of flight, and an indelible portrait of the late-Edwardian world about to explode into war.