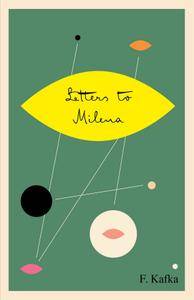 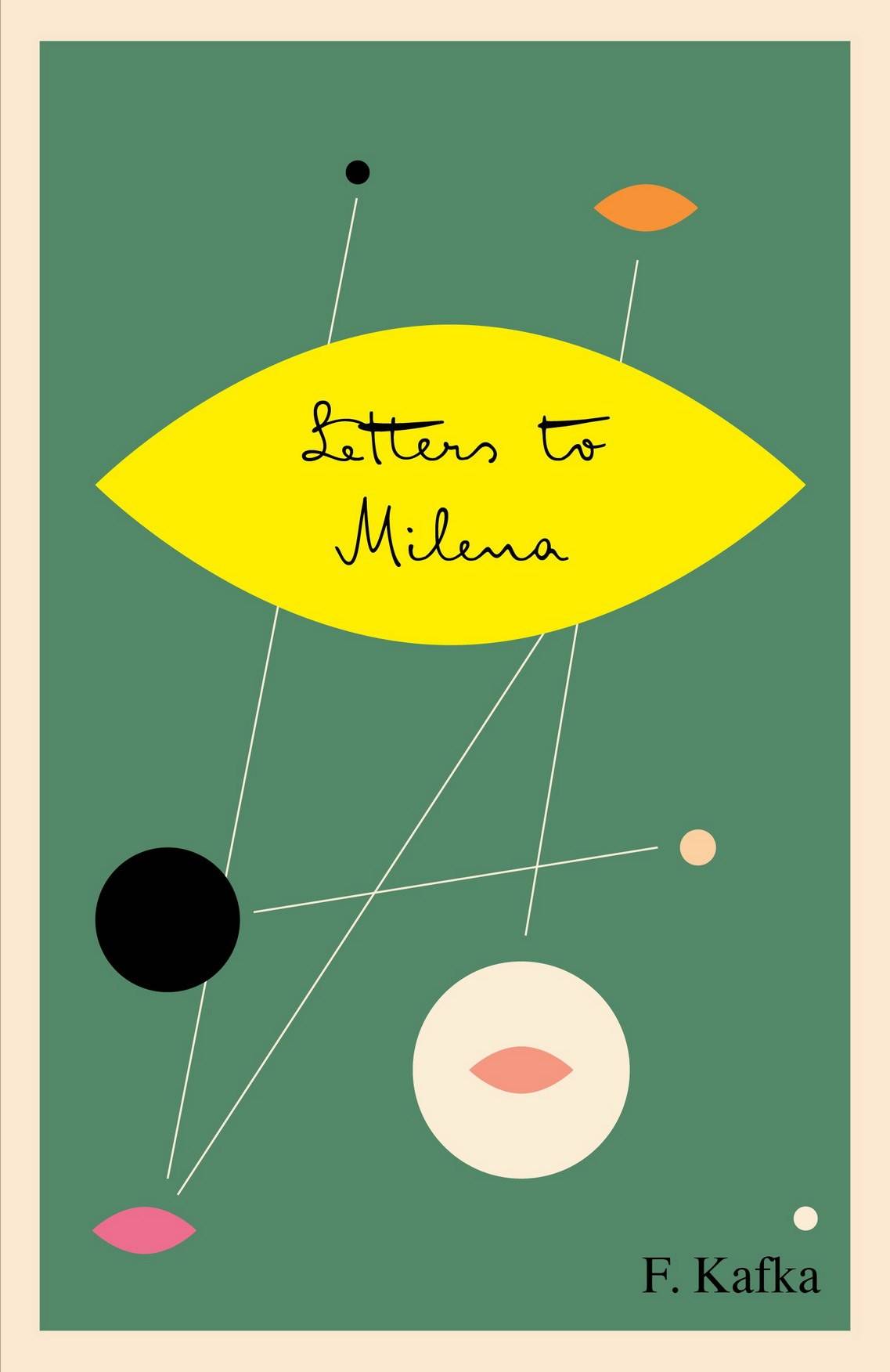 Letters to Milena (The Schocken Kafka Library) by Franz Kafka, translated by Philip Boehm
English | November 3, 2015 | ISBN: 0805212671 | AZW3 | 320 pages | 1 MB
In no other work does Franz Kafka reveal himself as in Letters to Milena, which begins as a business correspondence but soon develops into a passionate but doomed epistolary love affair. Kafka's Czech translator, Milena Jesenská, was a gifter and charismatic twenty-three-year-old who was uniquely able to recognize Kafka's complex genius and his even more complex character. For thirty-six-year-old Kafka, she was "a living fire, such as I have never seen." It was to Milena that he revealed his most intimate self and, eventually, entrusted his diaries for safekeeping.