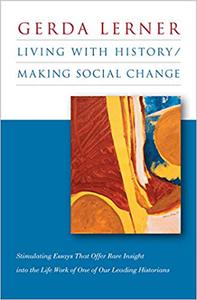 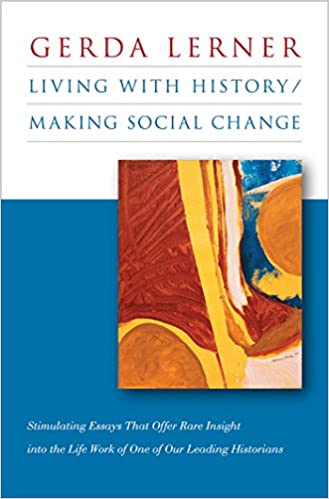 Gerda Lerner, "Living With History / Making Social Change"
English | 2009 | ISBN: 0807832936, 1469622017 | 248 pages | EPUB / PDF | 5.3 MB
This stimulating collection of essays in an autobiographical framework spans the period from 1963 to the present. It encompasses Gerda Lerner's theoretical writing and her organizational work in transforming the history profession and in establishing Women's History as a mainstream field. Six of the twelve essays are new, written especially for this volume; the others have previously appeared in small journals or were originally presented as talks, and have been revised for this book. Several essays discuss feminist teaching and the problems of interpretation of autobiography and memoir for the reader and the historian. Lerner's reflections on feminism as a worldview, on the meaning of history writing, and on problems of aging lend this book unusual range and depth. Together, the essays illuminate how thought and action connected in Lerner's life, how the life she led before she became an academic affected the questions she addressed as a historian, and how the social and political struggles in which she engaged informed her thinking. Written in lucid, accessible prose, the essays will appeal to the general reader as well as to students at all levels. Living with History / Making Social Change offers rare insight into the life work of one of the leading historians of the United States.