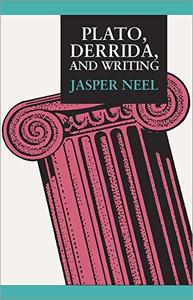 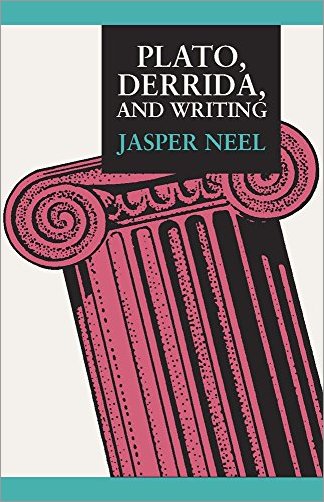 Plato, Derrida, and Writing by Jasper Neel
English | April 4, 1988 | ISBN: 0809314401, 0809335158 | PDF | 272 pages | 25.9 MB
Achieving the remarkable feat of linking composition theory, deconstruction, and classical rhetoric, this book has been admirably summarized by the theorist G. Douglas Atkins, who writes: "This lively and engaging, informed and informative book constitutes an important contribution. Though its ‘field’ is most obviously composition, composition theory, and pedagogy, part of its importance derives from the way it transcends disciplinary boundaries to bear on writing in general. . . I know of no book that so fully and well discusses, and evaluates, the implications of deconstruction for composition and pedagogy. That [it] goes ‘beyond deconstruction,’ rather than merely ‘applying’ it, increases its importance and signals a clear contribution to the understanding of writing."

Jasper Neel analyzes the emerging field of composition studies within the epistemological and ontological debate over writing precipitated by Plato, who would have us abandon writing entirely, and continued by Derrida, who argues that all human beings are written. This book offers a three-part exploration of that debate. In the first part, a deconstructive reading of Plato’s Phaedrus, Neel shows the elaborate sleight-of-hand that Plato must employ as he uses writing to engage in a semblance of spoken dialogue.

The second part describes Derrida’s theory of writing and presents his famous argument that "the history of truth, of the truth of truth, has always been. . .the debasement of writing, and its repression outside full speech." A lexicon of nine Derridean terms, the key to his theory of writing, is also included. At the end of this section, Neel turns deconstruction against itself, demonstrating that Derridean analysis collapses of its own weight.

The concluding section of the book juxtaposes the implications of Platonic and Derridean views of writing, warning that Derrida’s approach may lock writing inside philosophy. The conclusion suggests that writing may be liberated from philosophical judgment by turning to Derrida’s predecessors, the sophists, particularly Protagoras and Gorgias. Drawing on Protagoras’s idea of strong discourse, Neel shows that sophistry is the foundation of democracy: "Strong discourse is public discourse, which, though based on probability and not truth, remains persuasive over a long period of time to a great number of people. This publicly tested discourse exists only among competitors, never alone, but its ability to remain persuasive even when surrounded by other discourses enables the ideas of democracy to emerge and then keeps democracy alive."