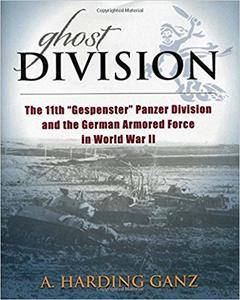 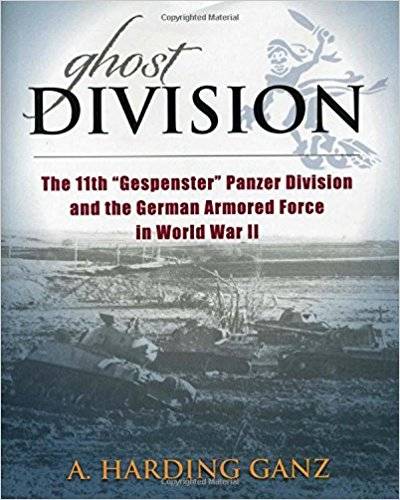 A. Harding Ganz, "Ghost Division - The 11th ""Gespenster"" Panzer Division and the German Armored Force in World War II"
2016 | ISBN-10: 0811716597 | 400 pages | EPUB | 5 MB
Nicknamed the "Ghost Division" because of its speed and habit of turning up where its enemies least expected, the German 11th Panzer Division wreaked havoc in the East and West in World War II, playing a pivotal role in some of the biggest engagements, including Barbarossa, Stalingrad, Kursk, and the West. Detailed reconstruction of the 11th Panzer Division's wartime exploits Explores the role played by the German Wehrmacht's panzer force during World War II, its tactical prowess, and tenacity of its soldiers Draws on archival sources as well as interviews and correspondence with veterans"