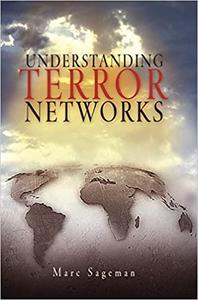 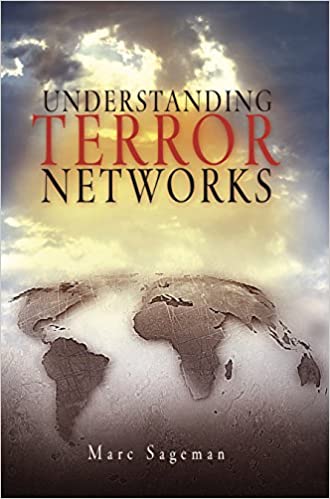 Marc Sageman, "Understanding Terror Networks"
English | 2004 | ISBN: 0812238087 | 232 pages | EPUB | 0.36 MB
For decades, a new type of terrorism has been quietly gathering ranks in the world. America's ability to remain oblivious to these new movements ended on September 11, 2001. The Islamist fanatics in the global Salafi jihad (the violent, revivalist social movement of which al Qaeda is a part) target the West, but their operations mercilessly slaughter thousands of people of all races and religions throughout the world. Marc Sageman challenges conventional wisdom about terrorism, observing that the key to mounting an effective defense against future attacks is a thorough understanding of the networks that allow these new terrorists to proliferate.

Based on intensive study of biographical data on 172 participants in the jihad, Understanding Terror Networks gives us the first social explanation of the global wave of activity. Sageman traces its roots in Egypt, gestation in Afghanistan during the Soviet-Afghan war, exile in the Sudan, and growth of branches worldwide, including detailed accounts of life within the Hamburg and Montreal cells that planned attacks on the United States.

U.S. government strategies to combat the jihad are based on the traditional reasons an individual was thought to turn to terrorism: poverty, trauma, madness, and ignorance. Sageman refutes all these notions, showing that, for the vast majority of the mujahedin, social bonds predated ideological commitment, and it was these social networks that inspired alienated young Muslims to join the jihad. These men, isolated from the rest of society, were transformed into fanatics yearning for martyrdom and eager to kill. The tight bonds of family and friendship, paradoxically enhanced by the tenuous links between the cell groups (making it difficult for authorities to trace connections), contributed to the jihad movement's flexibility and longevity. And although Sageman's systematic analysis highlights the crucial role the networks played in the terrorists' success, he states unequivocally that the level of commitment and choice to embrace violence were entirely their own.

Understanding Terror Networks combines Sageman's scrutiny of sources, personal acquaintance with Islamic fundamentalists, deep appreciation of history, and effective application of network theory, modeling, and forensic psychology. Sageman's unique research allows him to go beyond available academic studies, which are light on facts, and journalistic narratives, which are devoid of theory. The result is a profound contribution to our understanding of the perpetrators of 9/11 that has practical implications for the war on terror.