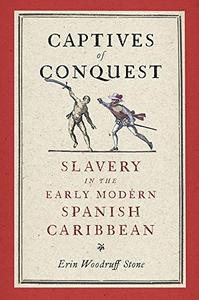 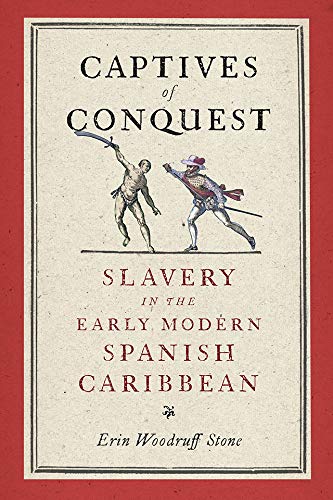 Erin Woodruff Stone, "Captives of Conquest: Slavery in the Early Modern Spanish Caribbean (The Early Modern Americas)"
English | ISBN: 0812253108 | 2021 | 288 pages | PDF | 3 MB
Captives of Conquest is one of the first books to examine the earliest indigenous slave trade in the Spanish Caribbean. Erin Woodruff Stone shows that the indigenous population of the region did not simply collapse from disease or warfare. Rather, upwards of 250,000 people were removed through slavery, a lucrative business sustained over centuries that formed the foundation of economic, legal, and religious policies in the Spanish colonies. The enslavement of and trade in indigenous peoples was central to the processes of conquest, as the search for new sources of Indian slaves propelled much of the early Spanish exploration into Central and South America.

Once captured, some indigenous slaves were shipped to various islands, or as far away as Spain, to be sold for immediate profit. Others became military auxiliaries, guides, miners, pearl divers, servants, or, in the case of women, unwilling sexual partners. In all these roles indigenous slaves helped mold the greater Spanish Caribbean.

Even as the number of African slaves grew in the Americas, enslaved Indians did not disappear. On the contrary, African and Indian slaves worked side by side, the methods and practices of both types of slavery influencing one another throughout the centuries. Together the two forms of slavery helped create the greater Spanish Caribbean, a space and economy founded upon the bondage and coerced labor of both indigenous and African peoples.