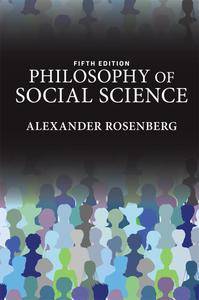 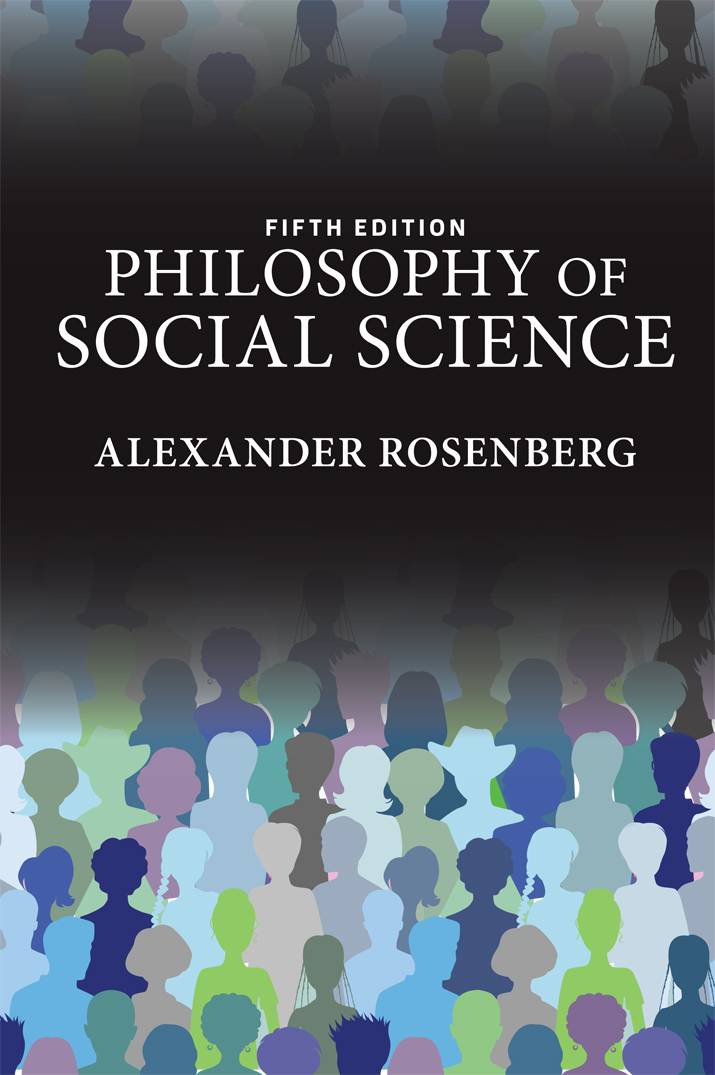 Philosophy of Social Science, Fifth Edition by Alexander Rosenberg
English | 2015 | ISBN: 0813349737 | 360 pages | EPUB | 0,9 MB
Philosophy of Social Science provides a tightly argued yet accessible introduction to the philosophical foundations of the human sciences, including economics, anthropology, sociology, political science, psychology, history, and the disciplines emerging at the intersections of these subjects with biology. Philosophy is unavoidable for social scientists because the choices they make in answering questions in their disciplines force them to take sides on philosophical matters. Conversely, the philosophy of social science is equally necessary for philosophers since the social and behavior sciences must inform their understanding of human action, norms, and social institutions.

The fifth edition retains from previous editions an illuminating interpretation of the enduring relations between the social sciences and philosophy, and reflects on developments in social research over the past two decades that have informed and renewed debate in the philosophy of social science. An expanded discussion of philosophical anthropology and modern and postmodern critical theory is new for this edition.