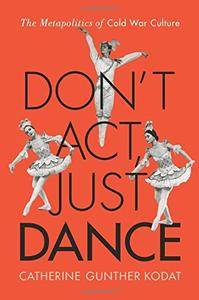 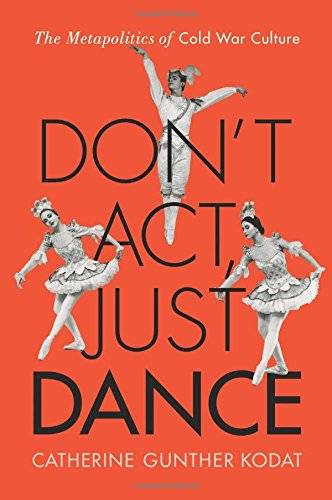 Don't Act, Just Dance: The Metapolitics of Cold War Culture by Catherine Gunther Kodat
English | 2014 | ISBN: 0813565278, 081356526X | 256 pages | PDF | 4,5 MB
At some point in their career, nearly all the dancers who worked with George Balanchine were told “don’t act, dear; just dance.” The dancers understood this as a warning against melodramatic over-interpretation and an assurance that they had all the tools they needed to do justice to the steps—but its implication that to dance is already to act in a manner both complete and sufficient resonates beyond stage and studio.