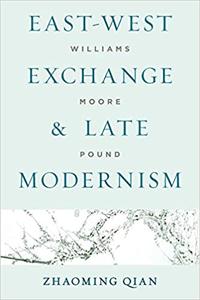 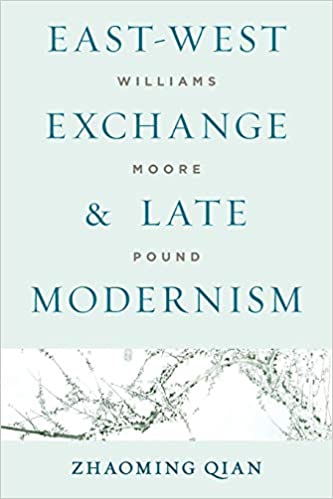 In East-West Exchange and Late Modernism, Zhaoming Qian examines the nature and extent of Asian influence on some of the literary masterpieces of Western late modernism. Focusing on the poets William Carlos Williams, Marianne Moore, and Ezra Pound, Qian relates captivating stories about their interactions with Chinese artists and scholars and shows how these cross-cultural encounters helped ignite a return to their early experimental modes. Qian's sinuous readings of the three modernists' last books of verse—Williams's Pictures from Brueghel (1962), Moore's Tell Me, Tell Me (1966), and Pound's Drafts and Fragments of Cantos CX-CXVII (1969)—expand our understanding of late modernism by bringing into focus its heightened attention to meaning in space, its obsession with imaginative sensibility, and its increased respect for harmony between humanity and nature.