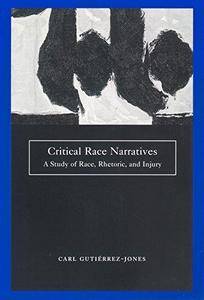 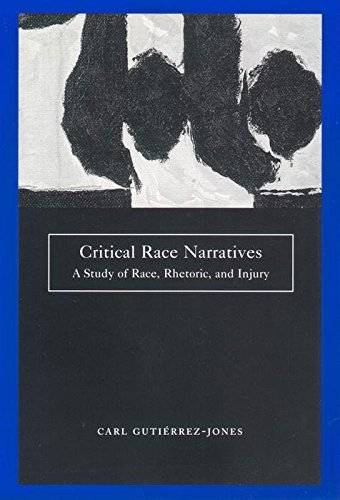 The beating of Rodney King, the killing of Amadou Diallo, and the LAPD Rampart Scandal: these events have been interpreted by the courts, the media and the public in dramatically conflicting ways. examines what is at stake in these conflicts and, in so doing, rethinks racial strife in the United States as a highly-charged struggle over different methods of reading and writing.

Focusing in particular on the practice and theorization of narrative strategies, Gutiérrez-Jones engages many of the most influential texts in the recent race debates