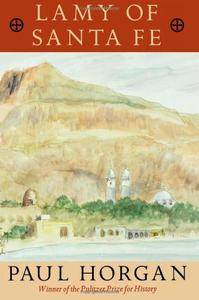 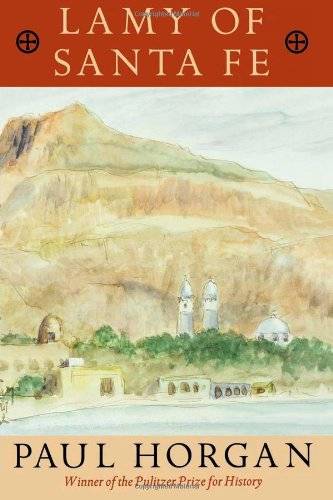 Originally published in 1975, this Pulitzer Prize for History-winning biography chronicles the life of Archbishop Jean Baptiste Lamy (1814-1888), New Mexico’s first resident bishop and the most influential, reform-minded Catholic official in the region during the late 1800s. Lamy’s accomplishments, including the endowing of hospitals, orphanages, and English-language schools and colleges, formed the foundation of modern-day Santa Fe and often brought him into conflict with corrupt local priests. His life story, also the subject of Willa Cather’s Death Comes for the Archbishop, describes a pivotal period in the American Southwest, as Spanish and Mexican rule gave way to much greater influence from the U.S. and Europe. Historian and consummate stylist Paul Horgan has given us a chronicle filled with hardy, often extraordinary adventure, and sustained by Lamy’s magnificent strength of character.
MORE BOOKS | MY RSS