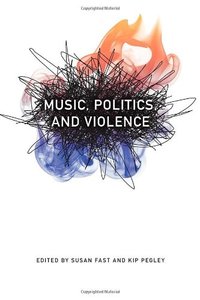 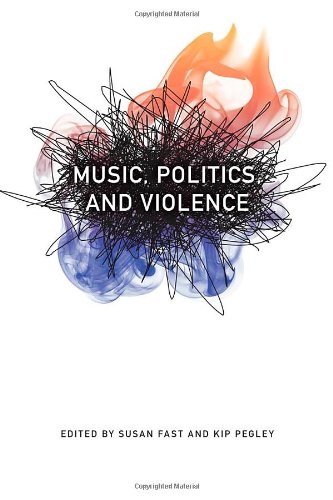 Music, Politics, and Violence (Music/Culture) by Susan Fast and Kip Pegley
English | 2012 | ISBN: 081957337X, 0819573388 | 320 pages | PDF | 1,3 MB
Music and violence have been linked since antiquity in ritual, myth, and art. Considered together they raise fundamental questions about creativity, discourse, and music’s role in society. The essays in this collection investigate a wealth of issues surrounding music and violence—issues that cross political boundaries, time periods, and media—and provide cross-cultural case studies of musical practices ranging from large-scale events to regionally specific histories. Following the editors’ substantive introduction, which lays the groundwork for conceptualizing new ways of thinking about music as it relates to violence, three broad themes are followed: the first set of essays examines how music participates in both overt and covert forms of violence; the second section explores violence and reconciliation; and the third addresses healing, post-memorials, and memory. Music, Politics, and Violence affords space to look at music as an active agent rather than as a passive art, and to explore how music and violence are closely—and often uncomfortably—entwined.