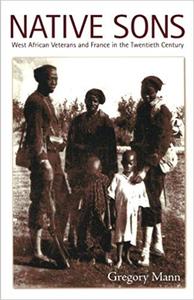 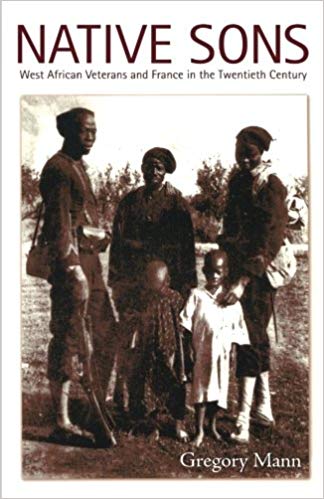 Native Sons: West African Veterans and France in the Twentieth Century (Politics, History, and Culture) by Gregory Mann
English | 2006 | ISBN: 0822337681, 082233755X | 344 pages | PDF | 1,7 MB
For much of the twentieth century, France recruited colonial subjects from sub-Saharan Africa to serve in its military, sending West African soldiers to fight its battles in Europe, Southeast Asia, and North Africa. In this exemplary contribution to the “new imperial history,” Gregory Mann argues that this shared military experience between France and Africa was fundamental not only to their colonial relationship but also to the reconfiguration of that relationship in the postcolonial era. Mann explains that in the early twenty-first century, among Africans in France and Africa, and particularly in Mali—where Mann conducted his research—the belief that France has not adequately recognized and compensated the African veterans of its wars is widely held and frequently invoked. It continues to animate the political relationship between France and Africa, especially debates about African immigration to France.

Focusing on the period between World War I and 1968, Mann draws on archival research and extensive interviews with surviving Malian veterans of French wars to explore the experiences of the African soldiers. He describes the effects their long absences and infrequent homecomings had on these men and their communities, he considers the veterans’ status within contemporary Malian society, and he examines their efforts to claim recognition and pensions from France. Mann contends that Mali is as much a postslavery society as it is a postcolonial one, and that specific ideas about reciprocity, mutual obligation, and uneven exchange that had developed during the era of slavery remain influential today, informing Malians’ conviction that France owes them a “blood debt” for the military service of African soldiers in French wars.