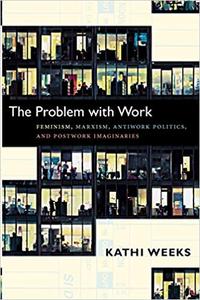 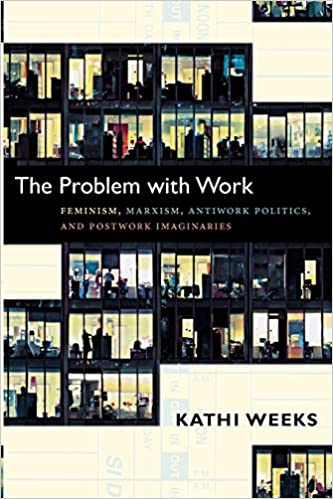 Kathi Weeks, "The Problem with Work: Feminism, Marxism, Antiwork Politics, and Postwork Imaginaries"
English | 2011 | ISBN: 0822351129 | 287 pages | AZW3 | 0.46 MB
In The Problem with Work, Kathi Weeks boldly challenges the presupposition that work, or waged labor, is inherently a social and political good. While progressive political movements, including the Marxist and feminist movements, have fought for equal pay, better work conditions, and the recognition of unpaid work as a valued form of labor, even they have tended to accept work as a naturalized or inevitable activity. Weeks argues that in taking work as a given, we have “depoliticized” it, or removed it from the realm of political critique. Employment is now largely privatized, and work-based activism in the United States has atrophied. We have accepted waged work as the primary mechanism for income distribution, as an ethical obligation, and as a means of defining ourselves and others as social and political subjects. Taking up Marxist and feminist critiques, Weeks proposes a postwork society that would allow people to be productive and creative rather than relentlessly bound to the employment relation. Work, she contends, is a legitimate, even crucial, subject for political theory.