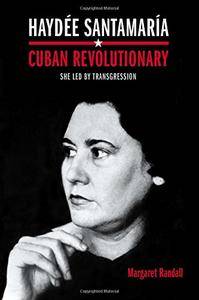 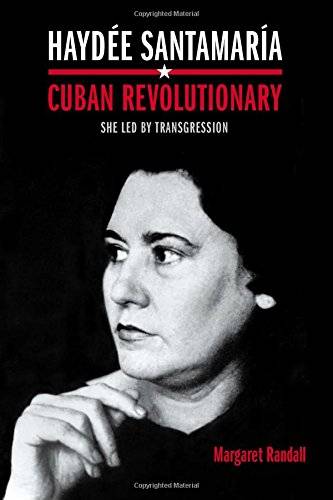 Haydée Santamaría, Cuban Revolutionary: She Led by Transgression by Margaret Randall
English | 2015 | ISBN: 0822359626, 0822359421 | 248 pages | PDF | 3,8 MB
Taking part in the Cuban Revolution's first armed action in 1953, enduring the torture and killings of her brother and fiancé, assuming a leadership role in the underground movement, and smuggling weapons into Cuba, Haydée Santamaría was the only woman to participate in every phase of the Revolution. Virtually unknown outside of Cuba, Santamaría was a trusted member of Fidel Castro's inner circle and friend of Che Guevara. Following the Revolution's victory Santamaría founded and ran the cultural and arts institution Casa de las Americas, which attracted cutting-edge artists, exposed Cubans to some of the world's greatest creative minds, and protected queer, black, and feminist artists from state repression. Santamaría's suicide in 1980 caused confusion and discomfort throughout Cuba; despite her commitment to the Revolution, communist orthodoxy's disapproval of suicide prevented the Cuban leadership from mourning and celebrating her in the Plaza of the Revolution. In this impressionistic portrait of her friend Haydée Santamaría, Margaret Randall shows how one woman can help change the course of history.