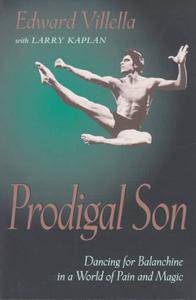 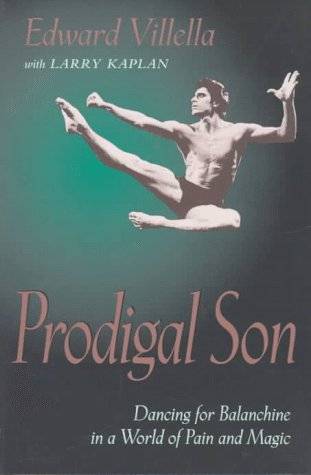 Prodigal Son by Edward Villella
English | 1998 | ISBN: 0822956667 | 352 Pages | PDF | 21.79 MB
A leading advocate for the arts in America and recent recipient of the 1997 National Medal of the Arts, the 1997 Kennedy Center Honors, and the George Abbott Carbonell Award for Achievement, Edward Villella was recently inducted into the State of Florida Artist Hall of Fame.  Villella also received the Frances Holleman Breathitt Award for Excellence for his contributions to the arts and to education, the thirty-eighth annual Capezio Dance Award, and Award for Lifetime Achievement, becoming only the fourth dance personality to receive National Endowment for the Arts advisory artistic director of the Miami City Ballet, which has won worldwide acclaim under his direction.
MORE BOOKS | MY RSS