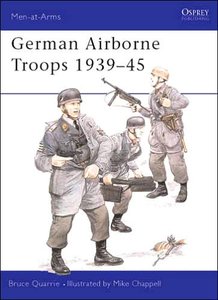 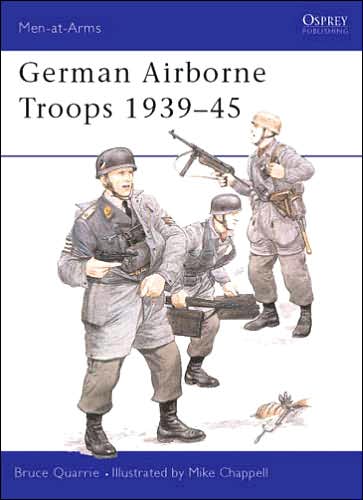 Airborne operations have often been called a vertical envelopment, and therein lies one of the best descriptions of their value. The essence of an envelopment is to pin the enemy in place so that it can be destroyed. A strong enemy force to one's rear disrupts supplies and communications and makes one more vulnerable to an attack from the front. It also has a major psychological impact. To an aggressor the value of airborne troops, used properly, far outweighs their numerical strength. Bruce Quarrie's engaging text tells the story of the German airborne troops of the Second World War.