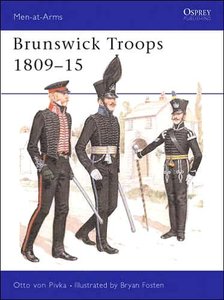 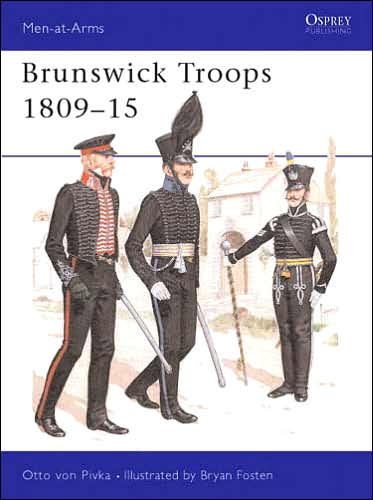 Since the bitter defeats and loss of territory of 1805, Austria had been hard at work overhauling and expanding her military machine. In 1808, the Austrian government felt that with the outbreak of the Spanish war, Napoleon would have too much to do to be able to devote large forces to deal with them. On 25 February 1809 Friedrich Wilhelm of Brunswick entered into an agreement with the Austrians to raise a corps of infantry and cavalry to fight alongside them as they invaded his old domains, raising the population against their French rulers and exacting a long-awaited revenge on the hated Napoleon.