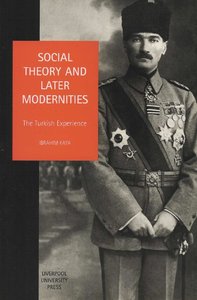 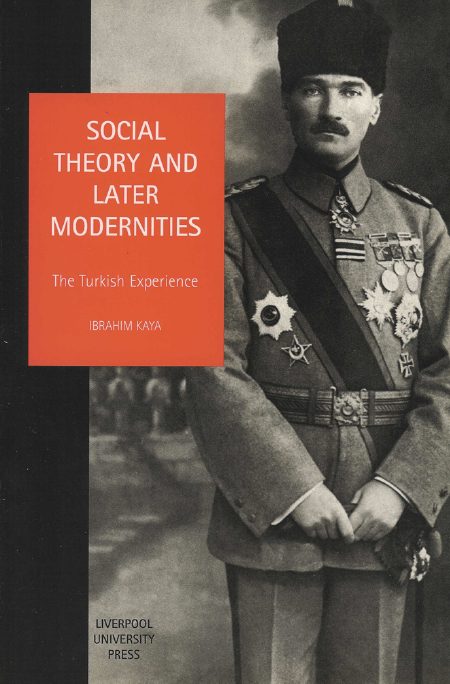 The debate on varieties of modernity is central to current social theory and research, and this book explores the theme in relation to the culture and society of Turkey. The book focuses on the Kemalist project to create a modern Turkish nation-state, analyzing its historical background, the role of concepts of ethnicity and nation, and the configurations of state, society and economy in the new Turkish republic. The author then moves on to examine the relations between Islam and modernity, arguing that both must be understood as open to multiple interpretations rather than seen as monolithic and as diametrically opposed. He considers the rise of Islamism in Turkey and looks in particular at the paradoxical role of women activists within the Islamist movement. Ultimately, Kaya argues that Islamism must be understood as a modern movement, albeit a paradoxical one, rather than simply as a return to "tradition".