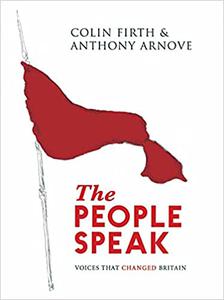 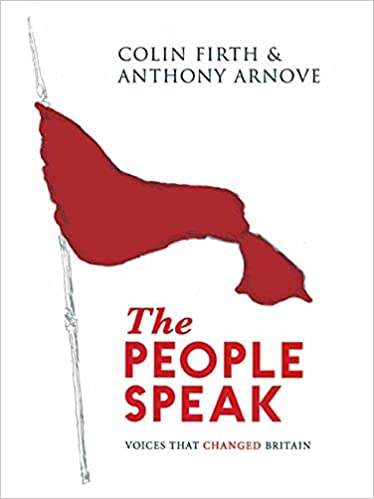 Anthony Arnove, Colin Firth, David Horspool, "The People Speak: Voices That Changed Britain"
English | 2013 | ISBN: 0857864467, 0857864459 | EPUB | pages: 532 | 0.6 mb
A powerful, inspiring, and refreshing take on British history—a true people's history The idea was simple. Take the most impassioned speeches about the fight for what is right and bring them to life for a new generation. The reason why it's so powerful is because it's about everything that matters to us: love and life, sex and death, justice and freedom. We've found some amazing speeches from the most unlikely places, British voices that have been ignored for centuries because history is a tale often told by the winners.  —Colin Firth Inspired by the U.S. version produced by Anthony Arnove, Josh Brolin, Matt Damon, Chris Moore, and Howard Zinn, the story of Britain is told now through the voices of the visionaries, dissenters, rebels, and everyday folk who took on the establishment and stood up for what they believed in. Here are their stories, letters, speeches, and songs, from Oscar Wilde on trial to Mohandas Ghandi's Quit India speech to Bobby Sands' prison diary to Zadie Smith on library closures. Bringing together some of the most powerful words in British history, this collection reminds readers that democracy has never been a spectator sport.