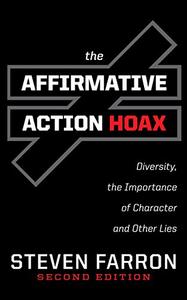 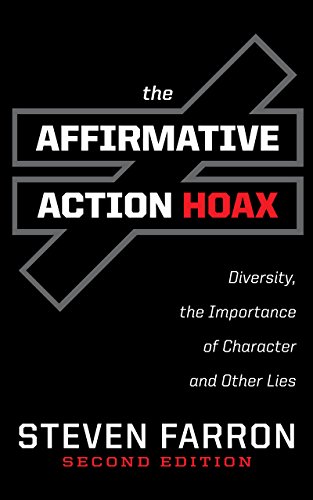 Steven Farron, "The Affirmative Action Hoax"
English | 2010 | ISBN: 0965638383 | EPUB | pages: 334 | 0.4 mb
What is called affirmative action is one of the greatest of contemporary hoaxes. First passed off as compensation for discrimination, then as a means to achieve diversity, it is nothing less than official, government-mandated discrimination against whites.

Professor Steven Farron of Witwatersrand University in South Africa, has written the definitive account of this pernicious policy, which whites have chosen to impose on themselves. Drawing on extensive academic experience and exhaustive research, he has written a uniquely undeceived and devastating analysis that will leave neither partisan nor critic unmoved.