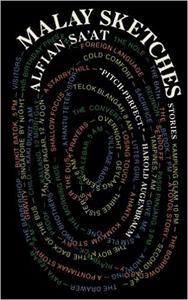 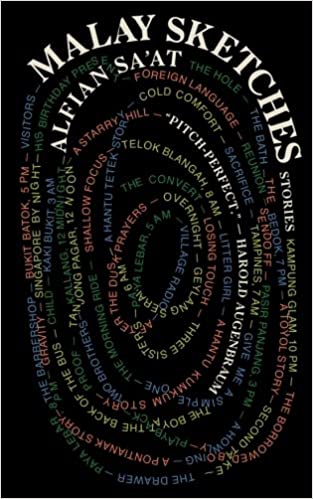 An urgent collection of short stories from one of Singapore's most celebrated voices, now published in America for the first time.

A hijab-wearing schoolgirl who refuses to shake the president’s hand. A woman who joins a dating website for “East-West” connections and instead meets a Muslim French-Canadian man in her Arabic language class. The hantu tetek—a ghost who kills children by squeezing their heads between her breasts. A Malay doctor embarrassed by his Malay patient’s teen pregnancy. A sleeping boy on the bus who awakens a sudden feeling of tenderness in a lonely stranger.

Precise yet universal, grounded yet probing, Malay Sketches gives us a prismatic window into the doubly minoritized Malay-Muslim community in Singapore. Alternating between flash fiction and longer ruminative stories, Alfian Sa’at adopts the role of compassionate and creative demographer, tracing the inner lives of his fictional characters as they navigate individual and collective nostalgias, religious piety and doubt, and issues of class and race.