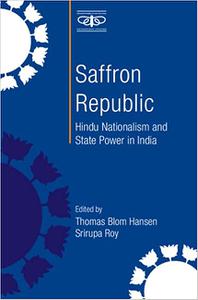 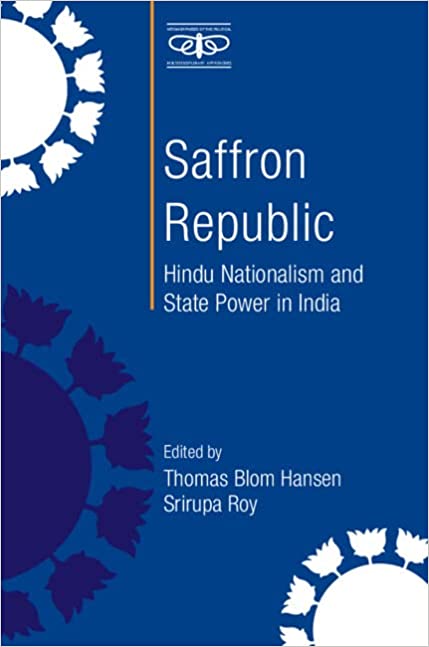 Thomas Blom Hansen, "Saffron Republic: Hindu Nationalism and State Power in India "
English | ISBN: 1009100483 | 2022 | 330 pages | PDF | 3 MB
This volume examines the phenomenon of contemporary Hindu nationalism or 'new Hindutva' that is presently the dominant ideological and political-electoral formation in India. There is a rich body of work on Hindu nationalism, but its main focus is on an earlier moment of insurgent movement politics in the 1980s and 1990s. In contrast, new Hindutva is a governmental formation that converges with wider global currents and enjoys mainstream acceptance. To understand these new political forms and their implications for democratic futures, a fresh set of reflections is in order. This book approaches contemporary Hindutva as an example of a democratic authoritarianism or an authoritarian populism, a politics that simultaneously advances and violates ideas and practices of popular and constitutional democracy.
Read more