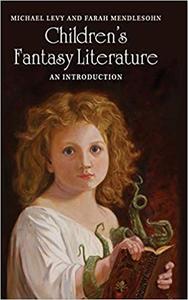 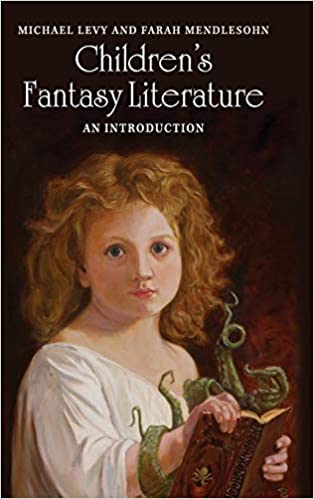 Michael Levy, "Children's Fantasy Literature: An Introduction"
English | ISBN: 1107018145 | 2016 | 284 pages | PDF | 2 MB
Fantasy has been an important and much-loved part of children's literature for hundreds of years, yet relatively little has been written about it. Children's Fantasy Literature traces the development of the tradition of the children's fantastic - fictions specifically written for children and fictions appropriated by them - from the sixteenth to the twenty-first century, examining the work of Lewis Carroll, L. Frank Baum, C. S. Lewis, Roald Dahl, J. K. Rowling and others from across the English-speaking world. The volume considers changing views on both the nature of the child and on the appropriateness of fantasy for the child reader, the role of children's fantasy literature in helping to develop the imagination, and its complex interactions with issues of class, politics and gender. The text analyses hundreds of works of fiction, placing each in its appropriate context within the tradition of fantasy literature.