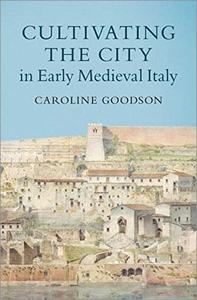 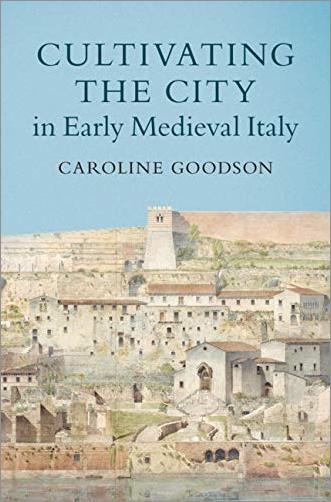 Cultivating the City in Early Medieval Italy by Caroline Goodson
English | March 25, 2021 | ISBN: 1108489117 | PDF | 336 pages | 14 MB
Food-growing gardens first appeared in early medieval cities during a period of major social, economic, and political change in the Italian peninsula, and they quickly took on a critical role in city life. The popularity of urban gardens in the medieval city during this period has conventionally been understood as a sign of decline in the post-Roman world, signalling a move towards a subsistence economy. Caroline Goodson challenges this interpretation, demonstrating how urban gardens came to perform essential roles not only in the economy, but also in cultural, religious, and political developments in the emerging early medieval world.

Observing changes in how people interacted with each other and their environments from the level of individual households to their neighbourhoods, and the wider countryside, Goodson draws on documentary, archival, and archaeological evidence to reveal how urban gardening reconfigured Roman ideas and economic structures into new, medieval values.