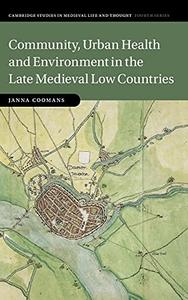 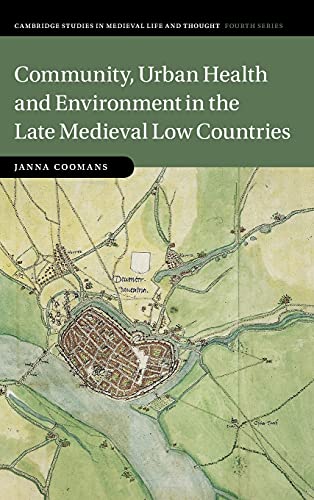 Community, Urban Health and Environment in the Late Medieval Low Countries (Cambridge Studies in Medieval Life and Thought: Fourth Series, Series Number 119) by Janna Coomans
2021 | ISBN: 110883177X | English | 350 pages | PDF | 8 MB
By exploring the uniquely dense urban network of the Low Countries, Janna Coomans debunks the myth of medieval cities as apathetic towards filth and disease. Based on new archival research and adopting a bio-political and spatial-material approach, Coomans traces how cities developed a broad range of practices to protect themselves and fight disease. Urban societies negotiated challenges to their collective health in the face of social, political and environmental change, transforming ideas on civic duties and the common good. Tasks were divided among different groups, including town governments, neighbours and guilds, and affected a wide range of areas, from water, fire and food, to pigs, prostitutes and plague. By studying these efforts in the round, Coomans offers new comparative insights and bolsters our understanding of the importance of population health and the physical world - infrastructures, flora and fauna - in governing medieval cities.