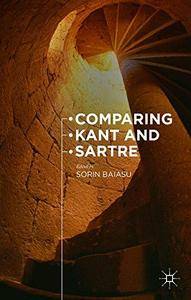 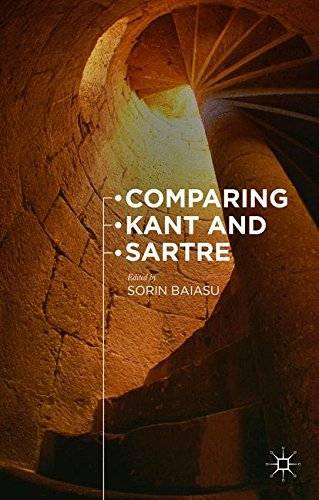 Sorin Baiasu, "Comparing Kant and Sartre"
English | ISBN: 1137454520 | 2016 | 273 pages | PDF | 4 MB
This is the first edited collection comparing the philosophies of Kant and Sartre, an area which has received considerable attention of late. Including 10 newly written comparative essays and an introduction, focusing on metaphysics, metaethics and metaphilosophy; chapters are written by an international cast of authors specialising in the topic.