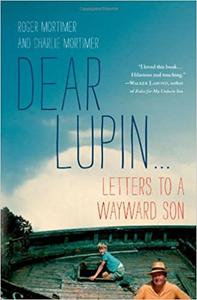 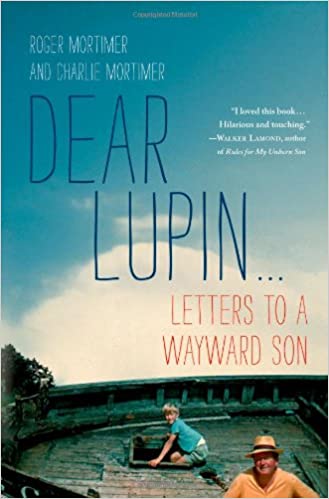 Nostalgic, witty, and original, Dear Lupin by Roger Mortimer and Charlie Mortimer tracks the entire correspondence between a father and his only son. When the book begins, Charlie, the son, is studying at Eton, although the studying itself is not a priority, much to his father's chagrin. After Charlie graduates and moves from South America to Africa and eventually back to London, Roger continues to write regularly, offering advice (which is rarely heeded) as well as humorous updates from home ("Your mother has had the flu. Her little plan to give up spirits for Lent lasted three and a half days"). Roger's letters range from reproachful ("You may think it mildly amusing to be caught poaching in the park; I would consider it more hilarious if you were not living on the knife edge") to resigned ("I am very fond of you, but you do drive me round the bend"), but his correspondence is always filled with warmth, humor, and wisdom that offers unique insight into the relationship between father and son.