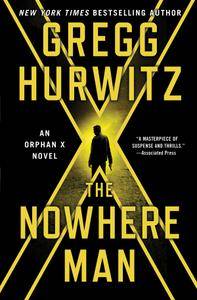 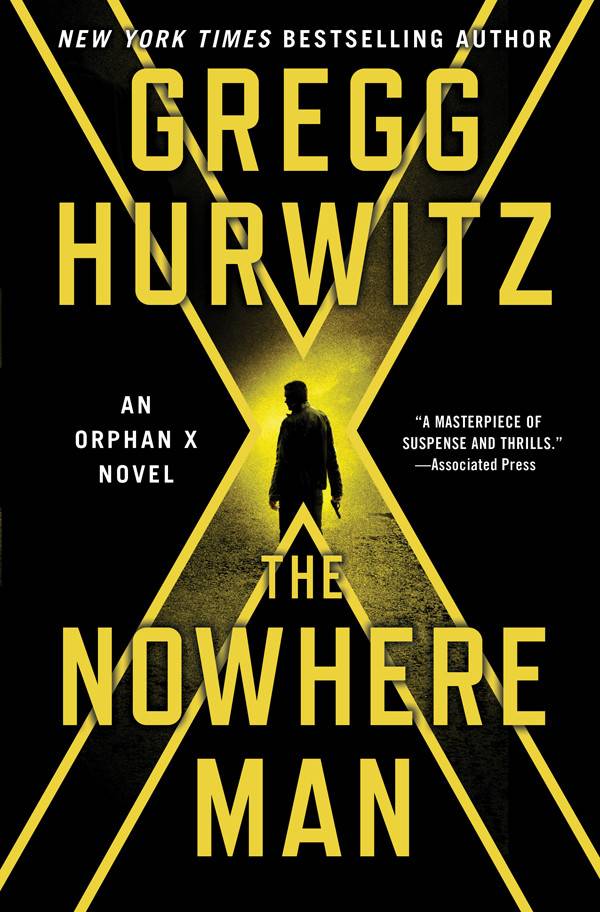 Spoken about only in whispers, it is said that when the Nowhere Man is reached by the truly desperate, he can and will do anything to save them.

Evan Smoak is the Nowhere Man.

Taken from a group home at twelve, Evan was raised and trained as part of the Orphan program, an off-the-books operation designed to create deniable intelligence assets—i.e. assassins. Evan was Orphan X. He broke with the program, using everything he learned to disappear and reinvent himself as the Nowhere Man. But the new head of the Orphan program hasn’t forgotten about him and is using all of his assets—including the remaining Orphans—to track down and eliminate Smoak.

But this time, the attack comes from a different angle and Evan is caught unaware. Captured, drugged, and spirited off to a remote location, heavily guarded from all approaches. They think they have him trapped and helpless in a virtual cage but they don’t know who they’re dealing with—that they’ve trapped themselves inside that cage with one of the deadliest and most resourceful Orphans.