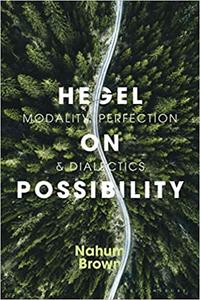 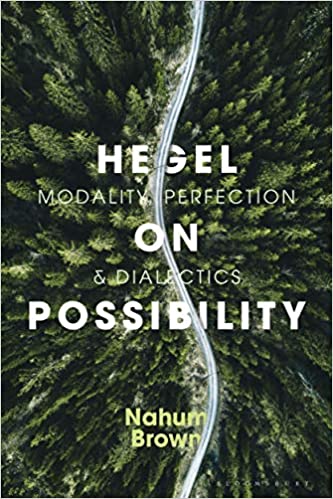 Providing a clear interpretation of Hegel's characterizations of possibility and actuality in the Science of Logic, this book departs from the standard understandings of these concepts to break new ground in Hegelian scholarship.

The book draws out some of the implications of Hegel's view of immanent possibility, especially as it relates to Leibniz's thesis of modal optimism: his view that this world is the best of all possible worlds. Reading Hegel as a philosopher of possibility, against a tradition that has conceived of him primarily as a philosopher of necessity, rationality, and finitude, Nahum Brown demonstrates the historical background and philosophical traditions from which Hegel's concept of possibility emerges.

Systematically outlining Hegel's conceptions of positive and negative freedom, Brown reveals the Hegelian underpinnings of our conception of reality and what it is to be in the world itself. Original and convincing, this book is crucial for philosophers approaching modality from any tradition.