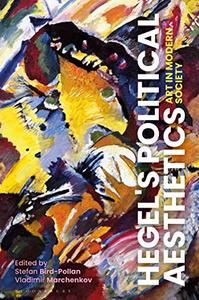 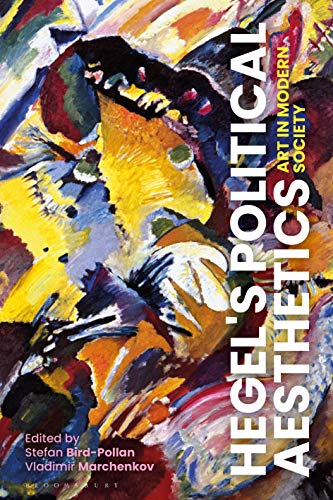 Hegel's Political Aesthetics: Art in Modern Society by Stefan Bird-Pollan, Vladimir Marchenkov
2020 | ISBN: 1350122696 | English | 248 pages | PDF | 6 MB
What is the role of art in modern society? To what extent are the beautiful and the morally good intertwined? Hegel's Political Aesthetics explores Hegel's take on these ever-relevant philosophical questions and investigates three key themes: art's contribution to modern ethical life, the loss of art's authority in modern ethical life and ways of thinking beyond Hegel's analysis of art's role in society. The aesthetic is explored through the lens of German Idealism from Kant to Hegel, ultimately placing ethics and morality at the forefront of this debate.

The authors explore Hegel's take on Kant's conception by historicizing what it means to be responsible to others, which for Hegel means being free within the norms of society, within what he calls ethical life. As a set of concrete social arrangements designed for finite human beings, however, ethical life falls short of actualizing freedom absolutely.

The themes in this volume are motivated by a central ambivalence in Hegel's thinking about modernity. The question of freedom sits at the forefront of this text, alongside the relation between art and the spirit. This book will be of particular interest to philosophers of aesthetics, politics and ethics.