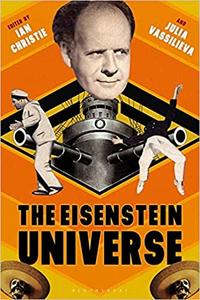 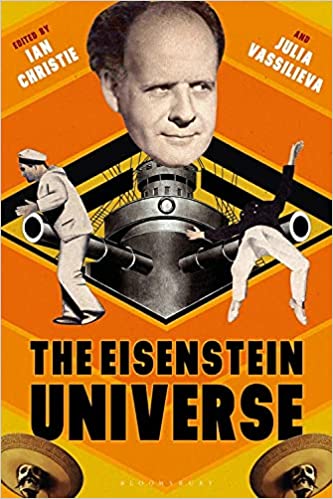 The Eisenstein Universe by Ian Christie and Julia Vassilieva
English | Jun 3, 2021 | ISBN: 1350142107 | 312 pages | PDF | 5 MB
Over the decades since he was first hailed by critics and filmmakers around the world, Sergei Eisenstein has assumed many identities. Originally cast as a prophet of revolution and the maestro of montage, and later seen as both a victim of and apologist for Stalin's tyranny, the scale and impact of Eisenstein's legacy has continued to grow. If early research on Eisenstein focused on his directorial work – from the legendary Battleship Potemkin and October to the still-controversial Ivan the Terrible – with time scholars have discovered many other aspects of his multifarious output.

In recent years, multimedia exhibitions, access to his vast archive of drawings, and publication of his previously censored theoretical writings have cast Eisenstein in a new light. Deeply engaged with some of the leading thinkers and artists of his own time, Eisenstein remains a focus for many of their successors, contested as well as revered. Over half a century since his death in 1948, an ambitious treatise that he hoped would be his major legacy, Method, has finally been published. Eisenstein's lifelong search for an underlying unity that would link archaic art with film's modernity, individuals with their historic communities, and humans as a species with the universe, may have more appeal than ever today. And among his many thwarted film projects, those set in Mexico and what were once the Soviet Central Asian republics reveal complex and still-intriguing realms of speculation.