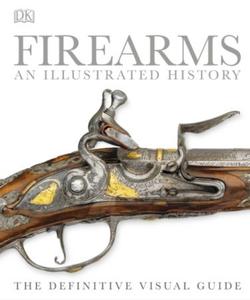 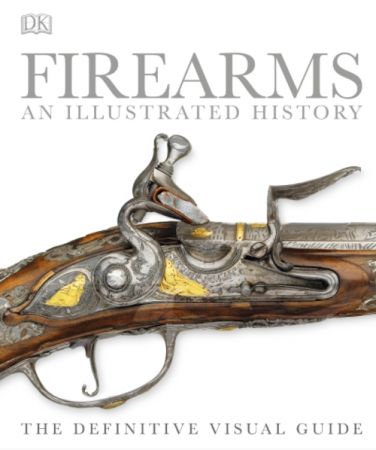 Firearms: An Illustrated History (UK Edition) by DK
English | 2014 | ISBN: 1409347974 | 322 pages | True PDF | 86 MB
This fascinating visual account of firearms shows everything from the earliest cannons to modern weapons of war. It also highlights how gun technology and military tactics developed in tandem over time.

Centuries ago, the Chinese discovered that if they put gunpowder and a projectile into a metal tube and ignited it, they could fire the projectile with enormous force. The first guns were born. Firearms: An Illustrated History showcases over 300 firearms including pistols, revolvers, rifles, shotguns, machine-guns, and artillery, each with annotated close-up photographs and details of their origins, barrel, and calibre. It details the use of the firearms, not just in the military but for sport, hunting, and law enforcement.

This comprehensive volume traces the history of firearms, highlighting "turning points" such as the rifle with its parallel spiralled groves that could impart a spin to bullets making them fly straighter. It also showcases iconic firearms such as the Walther PPK self-loading pistol popularised in James Bond films.

With information on the great gunsmiths including Beretta and Kalashnikov, and a detailed guide to how guns work, Firearms: An Illustrated History is an essential purchase for everyone interested in guns and military history.