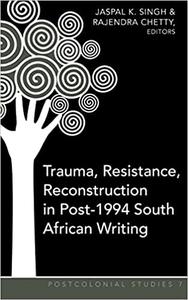 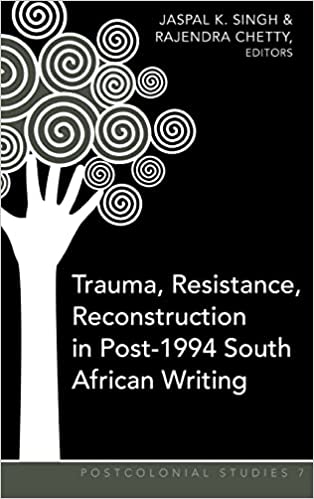 Jaspal K. Singh, "Trauma, Resistance, Reconstruction in Post-1994 South African Writing "
English | ISBN: 1433107007 | 2010 | 205 pages | PDF | 2 MB
The re-conceptualization of South Africa as a democracy in 1994 has influenced the production and reception of texts in this nation and around the globe. The literature emerging after 1994 provides a vision for reconciling the fragmented past produced by the brutality of apartheid policies and consequently shifting social relations from a traumatized past to a reconstructed future. The purpose of the essays in this anthology is to explore, within the literary imagination and cultural production of a post-apartheid nation and its people, how the trauma and violence of the past are reconciled through textual strategies. What role does memory play for the remembering subject working through the trauma of a violent past?
Read more