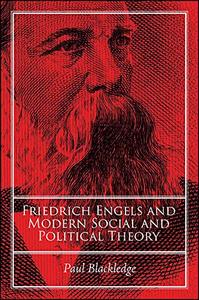 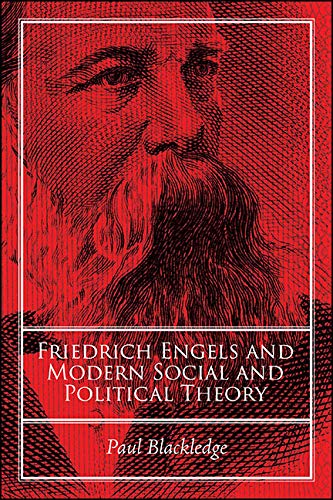 In this comprehensive overview of Friedrich Engels’s writings, Paul Blackledge critically explores Engels’s contributions to modern social and political theory generally and Marxism specifically. Through a careful examination both of Engels’s role in the forging of Marxism in the 1840s, and his contributions to the further deepening and expansion of this worldview over the next half century, Blackledge offers a closely argued and balanced assessment of his thought. This book challenges the long-standing attempt among academic Marxologists to denigrate Engels as Marx’s greatest mistake, and concludes that Engels was a profound thinker whose ideas continue to resonate to this day.