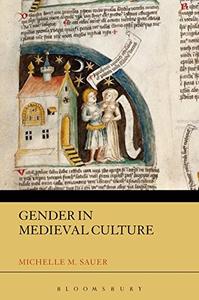 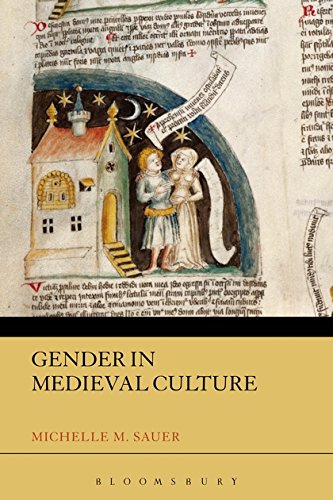 Gender in Medieval Culture (Themes in Medieval History) by Michelle M. Sauer
2015 | ISBN: 1441179569, 1441142622 | English | 224 pages | PDF | 5 MB
Gender in Medieval Culture provides a detailed examination of medieval society's views on both gender and sexuality, and shows how they are inextricably linked. Sex roles were clearly defined in the medieval world although there were exceptions to the rules, and this book examines both the commonplace world view and the exceptions to it. The volume looks not only at the social and economic considerations of gender but also the religious and legal implications, arguing that both ecclesiastical and secular laws governed behaviour.

The book covers key topics, including femininity and masculinity and how medieval society constructed these terms; sexuality and sex; transgressive sexualities such as homosexuality, adultery and chastity; and the gendered body of Christ, including the idea of Jesus as mother and affective spirituality. Using a clear chapter structure for easy navigation and categorisation, as well as a glossary of terms, the book will be a vital resource for students of medieval history.