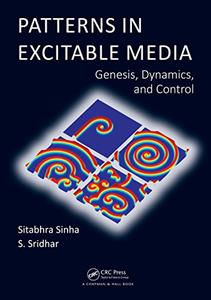 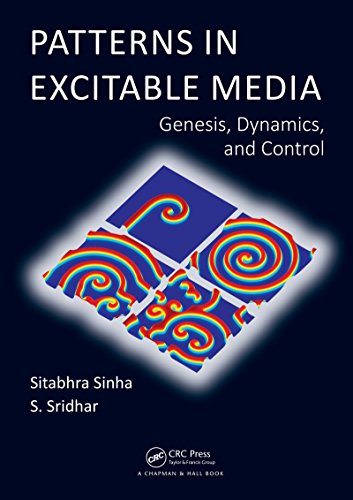 The book provides readers with an introduction to recent developments in the interdisciplinary field of dynamics and control of patterns in nonlinear biological systems described by excitable media models. It also discusses low-amplitude control schemes for eliminating such patterns from an excitable medium which has direct clinical relevance in view of the close connection to life-threatening cardiac arrhythmia.