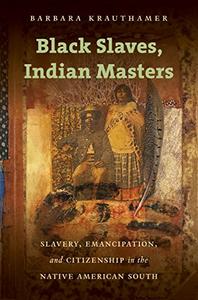 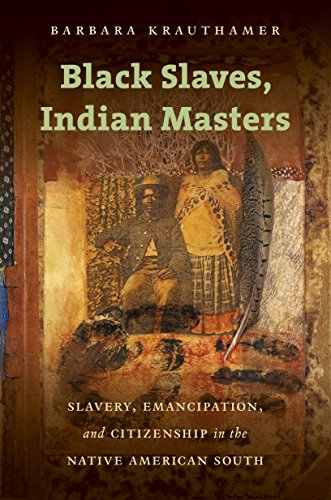 Black Slaves, Indian Masters: Slavery, Emancipation, and Citizenship in the Native American South by Barbara Krauthamer
2013 | ISBN: 1469607107, 1469621878 | English | 232 pages | EPUB | 5 MB
From the late eighteenth century through the end of the Civil War, Choctaw and Chickasaw Indians bought, sold, and owned Africans and African Americans as slaves, a fact that persisted after the tribes' removal from the Deep South to Indian Territory. The tribes formulated racial and gender ideologies that justified this practice and marginalized free black people in the Indian nations well after the Civil War and slavery had ended. Through the end of the nineteenth century, ongoing conflicts among Choctaw, Chickasaw, and U.S. lawmakers left untold numbers of former slaves and their descendants in the two Indian nations without citizenship in either the Indian nations or the United States. In this groundbreaking study, Barbara Krauthamer rewrites the history of southern slavery, emancipation, race, and citizenship to reveal the centrality of Native American slaveholders and the black people they enslaved.
Krauthamer's examination of slavery and emancipation highlights the ways Indian women's gender roles changed with the arrival of slavery and changed again after emancipation and reveals complex dynamics of race that shaped the lives of black people and Indians both before and after removal.