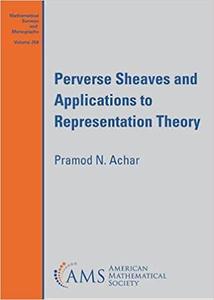 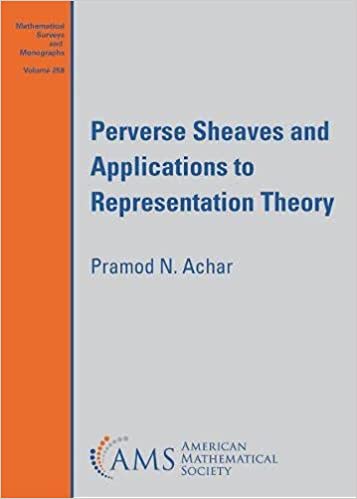 Pramod N. Achar, "Perverse Sheaves and Applications to Representation Theory "
English | ISBN: 1470455978 | 2021 | 562 pages | PDF | 6 MB
Since its inception around 1980, the theory of perverse sheaves has been a vital tool of fundamental importance in geometric representation theory. This book, which aims to make this theory accessible to students and researchers, is divided into two parts. The first six chapters give a comprehensive account of constructible and perverse sheaves on complex algebraic varieties, including such topics as Artin's vanishing theorem, smooth descent, and the nearby cycles functor. This part of the book also has a chapter on the equivariant derived category, and brief surveys of side topics including étale and ℓ-adic sheaves, D-modules, and algebraic stacks. The last four chapters of the book show how to put this machinery to work in the context of selected topics in geometric representation theory: Kazhdan-Lusztig theory; Springer theory; the geometric Satake equivalence; and canonical bases for quantum groups. Recent developments such as the p-canonical basis are also discussed. The book has more than 250 exercises, many of which focus on explicit calculations with concrete examples. It also features a 4-page “Quick Reference” that summarizes the most commonly used facts for computations, similar to a table of integrals in a calculus textbook.