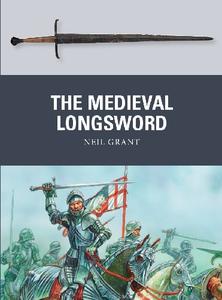 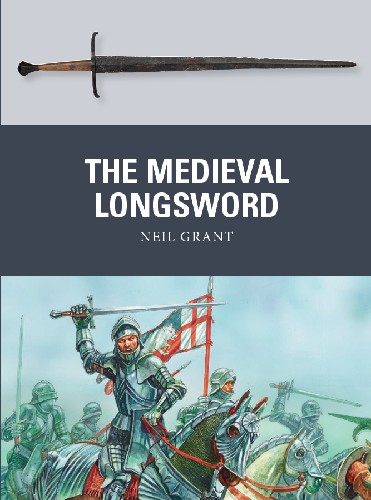 The Medieval Longsword (Osprey Weapon 48)
2020| ISBN: 147280600X | English | 81 Pages | True PDF | 19,2 MB
The formidable European longsword - featuring a double-edged straight blade in excess of 40in, and capable of being used with one or both hands - remains one of the most impressive and distinctive edged weapons of the late medieval era. Also known as the ‘bastard' sword and the ‘hand-and-a-half' sword, the longsword evolved from the war swords and great swords of the 14th century, and emerged as a battlefield weapon in the early stages of the Hundred Years' War. It went on to become a key weapon on the battlefields of late medieval Europe, creating a new system of sword fighting.
Drawing together period sources, modern technical analysis and his own experiences with the longsword, Neil Grant explores the origins, manufacture and evolving use of this iconic late-medieval edged weapon. Illustrated throughout with specially commissioned full-colour artwork and an array of period illustrations and close-up photographs, this is the enthralling story of one of late-medieval Europe's most distinctive and deadly close-combat weapons.