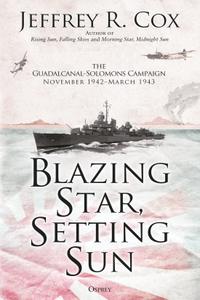 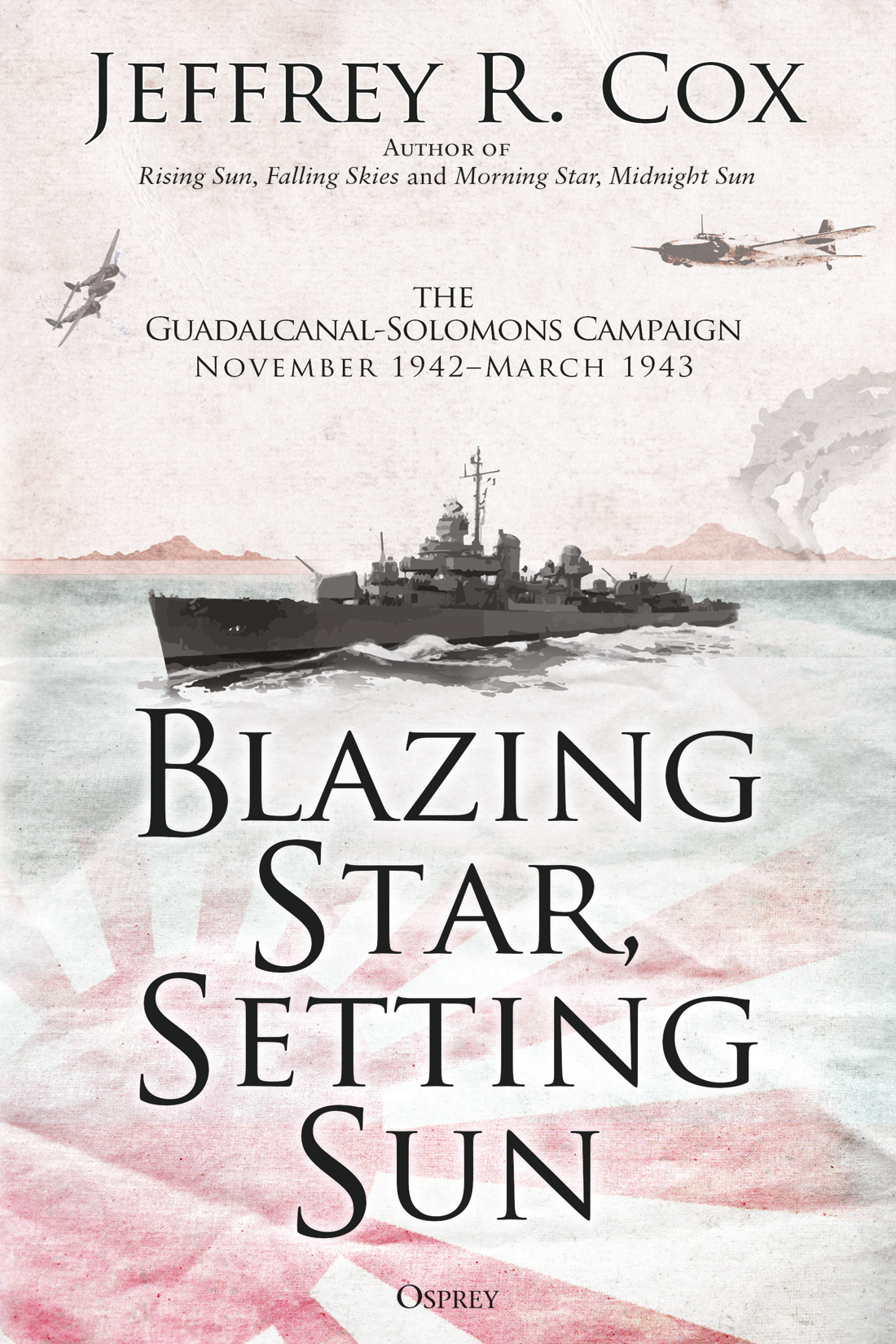 2020 | ISBN: 1472840461 | English | 512 Pages | EPUB | 5,8 MB
From popular Pacific Theatre expert Jeffrey R. Cox comes this insightful new history of the critical Guadalcanal and Solomons campaign at the height of World War II. His previous book, Morning Star, Rising Sun, had found the US Navy at its absolute nadir and the fate of the Enterprise, the last operational US aircraft carrier at this point in the war, unknown. This new volume completes the history of this crucial campaign, combining detailed research with a novelist's flair for the dramatic to reveal exactly how, despite missteps and misfortunes, the tide of war finally turned. By the end of February 1944, thanks to hard-fought and costly American victories in the first and second naval battles of Guadalcanal, the battle of Empress Augusta Bay, and the battle of Cape St George, the Japanese would no longer hold the materiel or skilled manpower advantage. From this point on, although the war was still a long way from being won, the American star was unquestionably on the ascendant, slowly, but surely, edging Japanese imperialism towards its sunset.
Jeffrey Cox's analysis and attention to detail of even the smallest events are second to none. But what truly sets this book apart is how he combines this microscopic attention to detail, often unearthing new facts along the way, with an engaging style that transports the reader to the heart of the story, bringing the events on the deep blue of the Pacific vividly to life.