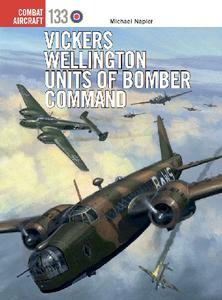 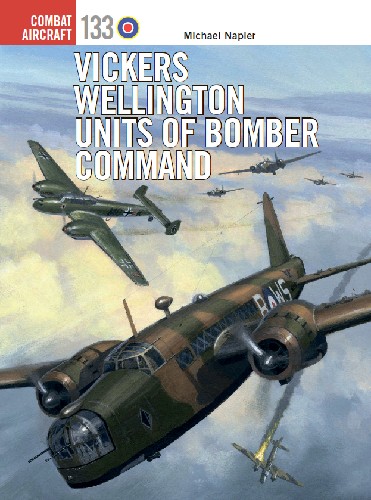 Vickers Wellington Units of Bomber Command (Osprey Combat Aircraft 133)
2020 | ISBN: 1472840755 | English | 97 Pages | True PDF | 11,4 MB
The Vickers Wellington was one of very few aircraft types to have been in production and frontline service throughout World War II, and more than 10,000 Wellingtons were built in the period. They took part in the first RAF bombing mission of the conflict when, on 4 September 1939, 14 examples from Nos 9 and 149 Sqns undertook a daring daylight attack on the Kiel Canal. However, after suffering high losses on follow-up raids, Wellingtons were withdrawn from daytime missions and began to operate at night from May 1940. They subsequently took part in raids against the Italian port city of Genoa in July 1940, and against Berlin the following month, followed by key missions in the ‘Battle of the Barges' in September and October, as the RAF targeted the Germany's invasion fleet being assembled in French Channel ports. When RAF's strike force expanded the next year following the introduction of the improved Wellington II, the 21 squadrons equipped with the Vickers aircraft, which included Polish-, Canadian- and Australian-manned units, formed the backbone of the Bomber Command night bombing force. Over the next two years Wellingtons participated in all the major operations by Bomber Command, including the daylight raid against German battleships in Brest harbour in July 1942 and the first three ‘Thousand Bomber' raids in the summer of 1942.