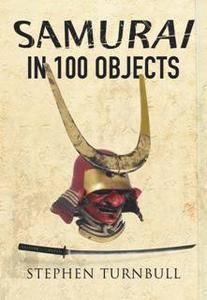 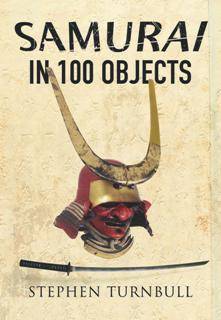 From lowly attendants (samurai literally means ‘those who serve') to members one of the world's most powerful military organizations, the samurai underwent a progression of changes to reach a preeminent position in Japanese society and culture. Even their eventual eclipse did not diminish their image as elite warriors, and they would live on in stories and films.

This proud and enduring tradition is exemplified and explored by the carefully selected objects gathered here from Japanese locations and from museums around the world. These objects tell the story of the samurai from acting as the frontier guards for the early emperors to being the inspiration for the kamikaze pilots.

The artifacts, many of which are seen here for the first time, include castles, memorial statues, paintings and prints associated with the rise of the samurai along with their famous armor and weapons. The latter include the Japanese longbow, a thirteenth century bomb and the famous samurai sword, but not every artifact here is from the past. In a Japanese souvenir shop was found a cute little blue duck dressed as a samurai complete with helmet, spear and surcoat, dressed authentically as the brutal samurai Kato Kiyomasa, who was responsible for a massacre at Hondo castle in 1589!