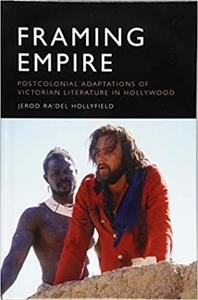 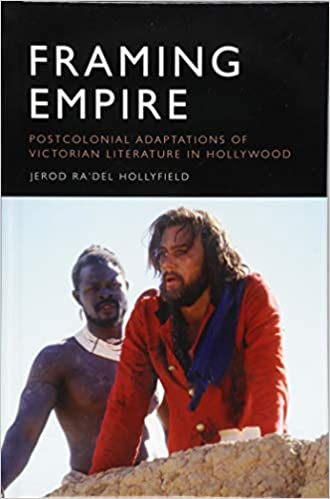 Framing Empire: Postcolonial Adaptations of Victorian Literature in Hollywood by Jerod Ra’Del Hollyfield
English | Nov 1, 2018 | ISBN: 1474429947, 1474429955 | ‎ 216 pages | PDF | 1 MB
This book examines postcolonial filmmakers adapting Victorian literature in Hollywood to contend with both the legacy of British imperialism and the influence of globalized media entities. Since decolonization, postcolonial writers and filmmakers have re-appropriated and adapted texts of the Victorian era as a way to ‘write back’ to the imperial centre. At the same time, the rise of international co-productions and multinational media corporations have called into question the effectiveness of postcolonial rewritings of canonical texts as a resistance strategy. With case studies of films like Gunga Din, Dracula 2000, The Portrait of a Lady, Vanity Fair and Slumdog Millionaire, this book argues that many postcolonial filmmakers have extended resistance beyond revisionary adaptation, opting to interrogate Hollywood’s genre conventions and production methods to address how globalization has affected and continues to influence their homelands.