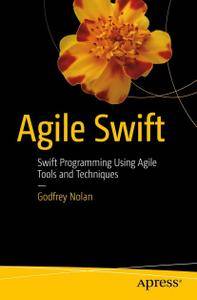 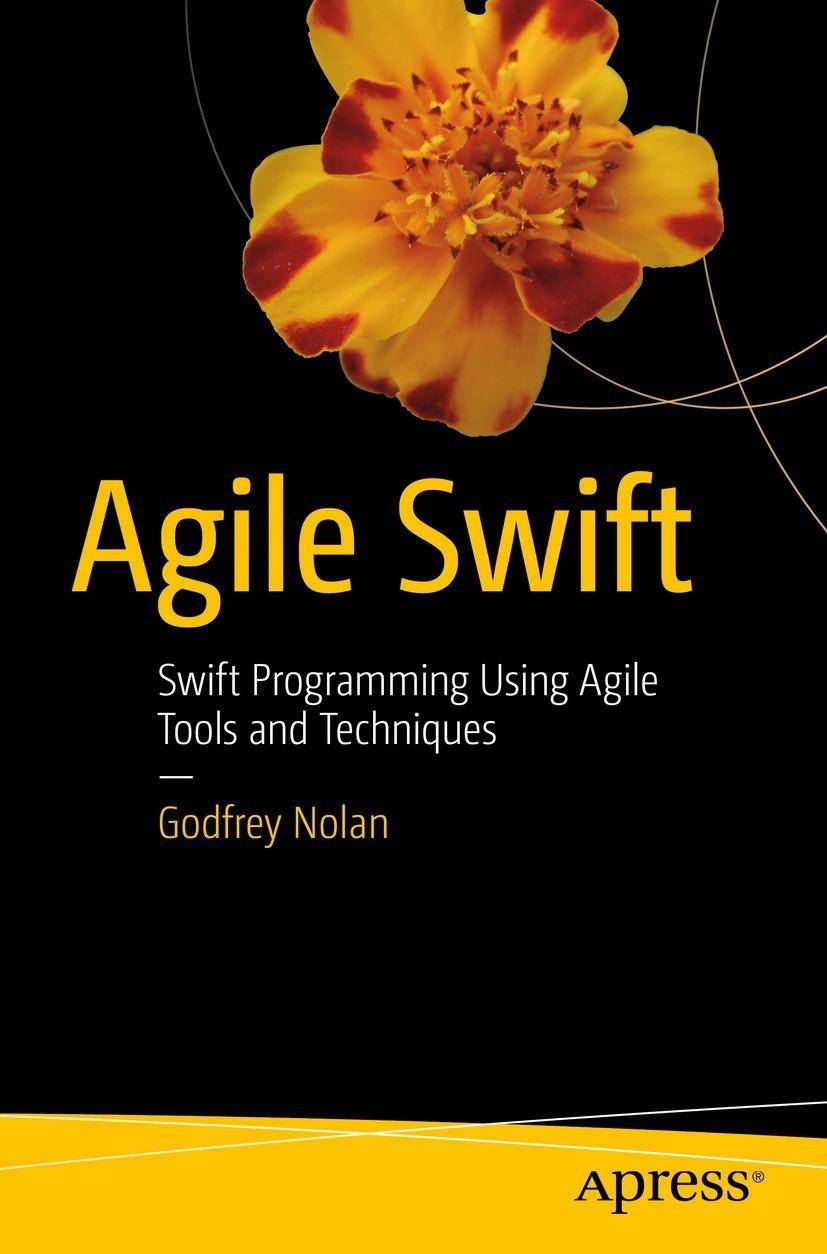 Agile Swift: Swift Programming Using Agile Tools and Techniques by Godfrey Nolan
English | 2016 | ISBN: 148422101X | 173 pages | EPUB + azw3 | 1,6 + 2,2 MB
Make your Swift apps agile and sound with this short step by step guide. You'll learn about unit testing, mocking and continuous integration and how to get these key ingredients running in your Swift projects. This book also looks at how to write your Swift apps using test driven development (TDD).

Agile practices have made major inroads in iOS development, however it’s very unusual to see something as basic as unit testing on a Swift application. Done correctly, Agile development results in a significant increase in development efficiency and a reduction in the number of defects.

Apple has released unit testing and code coverage frameworks for Swift development in XCode. Up until now getting unit testing up and running in Swift was not for the faint-hearted. Thankfully now, there is no excuse other than a lack of information on where to get started.

iOS developers are faced with their own set of problems such as tightly coupled code, fragmentation, immature testing tools all of which can be solved using existing Agile tools and techniques. Swift Programming Using Agile Tools and Techniques is your solution to handling these tasks.

Swift developers and would be mobile app testers will benefit from the guidance in this book.