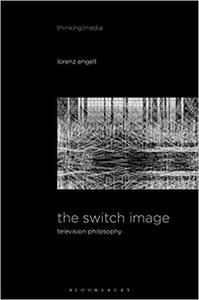 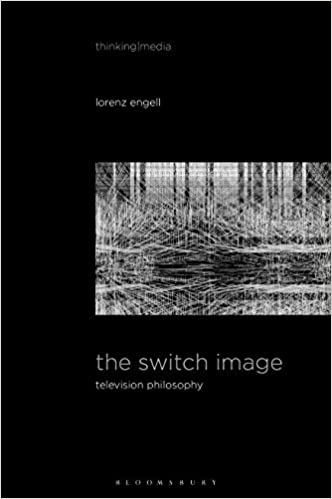 The Switch Image: Television Philosophy (Thinking Media) by Lorenz Engell , Bernd Herzogenrath
English | May 20, 2021 | ISBN: 1501349287 | 392 pages | PDF | 5 MB
Television is the most powerful system of images in the late 20th and early 21st centuries. Nonetheless, TV has attained only little philosophical attention so far, especially compared to other (visual) media such as film. This book looks at TV as what happens on the screen and beyond it; which is mainly the operation of switching images. It therefore proposes a new definition of TV as the first picture that can be switched on, off, and over, which stresses that TV is more tactile than visual.

Through the operation of switching, TV figures the world from within and as the course of its figuration. This is grasped here by the term of “ontography”, the human response to the natural environment. Through the ongoing interlacing and bridging of “TV 1.0” (the image is being switched) and “TV 2.0” (the image is a switch), TV exponentially increases the production and circulation of images. It transforms the world and itself from an analogue state to a digital one and from central perspectivism to pluri-perspective. In terms of time, through switching and the switch, it develops and reworks new temporal orderings, such as instantaneity, synchronicity, flow, and seriality. TV makes its own history. In space, it creates a mediasphere as its habitat and hence new forms of being-in-the-world, of proximity and distance, and scale. Anthropologically, it works on what a subject and an object is, on what makes the human being, and ontographically, how it is possible that there is something at all instead of nothing: through switch-images.