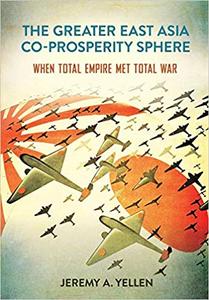 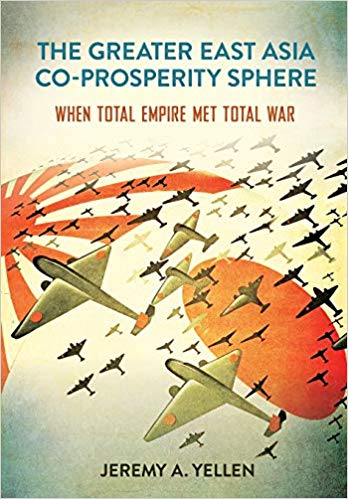 In The Greater East Asia Co-Prosperity Sphere, Jeremy Yellen exposes the history, politics, and intrigue that characterized the era when Japan's "total empire" met the total war of World War II. He illuminates the ways in which the imperial center and its individual colonies understood the concept of the Sphere, offering two sometimes competing, sometimes complementary, and always intertwined visions―one from Japan, the other from Burma and the Philippines.

Yellen argues that, from 1940 to 1945, the Greater East Asia Co-Prosperity Sphere epitomized two concurrent wars for Asia's future: the first was for a new type of empire in Asia, and the second was a political war, waged by nationalist elites in the colonial capitals of Rangoon and Manila. Exploring Japanese visions for international order in the face of an ever-changing geopolitical situation, The Greater East Asia Co-Prosperity Sphere explores wartime Japan's desire to shape and control its imperial future while its colonies attempted to do the same. At Japan's zenith as an imperial power, the Sphere represented a plan for regional domination; by the end of the war, it had been recast as the epitome of cooperative internationalism. In the end, the Sphere could not survive wartime defeat, and Yellen's lucidly written account reveals much about the desires of Japan as an imperial and colonial power, as well as the ways in which the subdued colonies in Burma and the Philippines jockeyed for agency and a say in the future of the region.